There is something that all companies are talking about. What? RPA! What is RPA? Stay tuned and we’ll tell you all about Robotic Process Automation.

RPA stands for Robotic Process Automation. Huh? To understand the process of Robotic process automation, we need to understand two other processes beforehand. They are namely:

This deals with an end objective, which is quite external and culminates at a point, where the customer is satisfied and the business goals are achieved too.

In most cases, the main process is broken down into sub-processes and later integrated into the whole process. It is important to have someone monitoring the process, from the beginning till the end. This ensures smoothness. This could be the owner of the business himself.

Business Process is split into three. They are:

The main goal or objective is to ensure value for customers.

The main reason for the advent of business process automation is the complexity that has arisen in the modern world. The main objective of this is to break the complexity into simple processes, digitize it, enhance the quality of service and manage the labour resources by using the right software.

With both defined, we arrive at the definition of Robotic Process Automation (RPA). What is RPA? It is defined as a Business Process automation based on Artificial Intelligence workers.

To understand RPA, on a step by step process, keep on reading.

It has the same technical similarities to graphical user interface testing tools.
What RPA does, is to note which are the repetitive actions used by the user and automates it.

For example, the business owner may receive an email containing certain invoice details. Now he would retrieve this email, and extract the details and key into the Accounts system. RPA, notes these flow of events and starts doing the same even if there are no instructions to do so.

The RPA can execute such a function, which was being done by an accountant and do that only too perfectly. Any business owner would prefer this to a human who is capable of making mistakes.

In short, the threat of RPA is that it could cause Job losses. But this is a fallacy. With mundane and repetitive work being done by the BOTS, employees can look into another facet of work. Which in turn improves their knowledge on various other fields, which would enhance the business. After all, the idea is to increase productivity.

There are a few who do not support the theory above. They feel that Business Process Outsourcing (BPO) would be affected. The apprehension is that RPA would enable the same processes to be carried in local data centres and repatriation of work can be terminated. This would indirectly benefit the onshore skilled people and get rid of offshore low skilled workers. There is a counter-argument of course that this new technology would increase the jobs from Offshore.

There would be many software robots engaged (metaphorically speaking). Every bot would have its workstation which is, in fact, virtual, unlike a human having them physically. To execute its work, the keyboard and mouse are essential. These work processes would not be seen on screen as it is all virtual.

RPA leads to savings in cost. It operates on a Technology called Virtualization.

What are the Risks with RPA?

With every new technology there are risks bound to it. With RPA, there is no difference. Here are some of the risks:

Having pointed out all those disadvantages that RPA may bring one, here are the reasons why it cannot be avoided. Watch this short video and you’ll be convinced! And here are some more benefits of RPA.

Any company or business would wish to retain their employees over a long period of time. But the underlying problem is that employees get tired, doing the same thing over and over again. This would eventually lead to mental fatigue and burnout. RPA tools can take over such mundane jobs and relieve the burnout of employees.

Last, but not least, companies find it very expensive to afford such software. They would be of use, only later on, when their plans expand. Hence the implementation is delayed.

To sum up, RPA adds tremendous value, compared to the loss by not deploying RPA.

Related: What is Power Automate?

Hurry! Get your FREE consultation 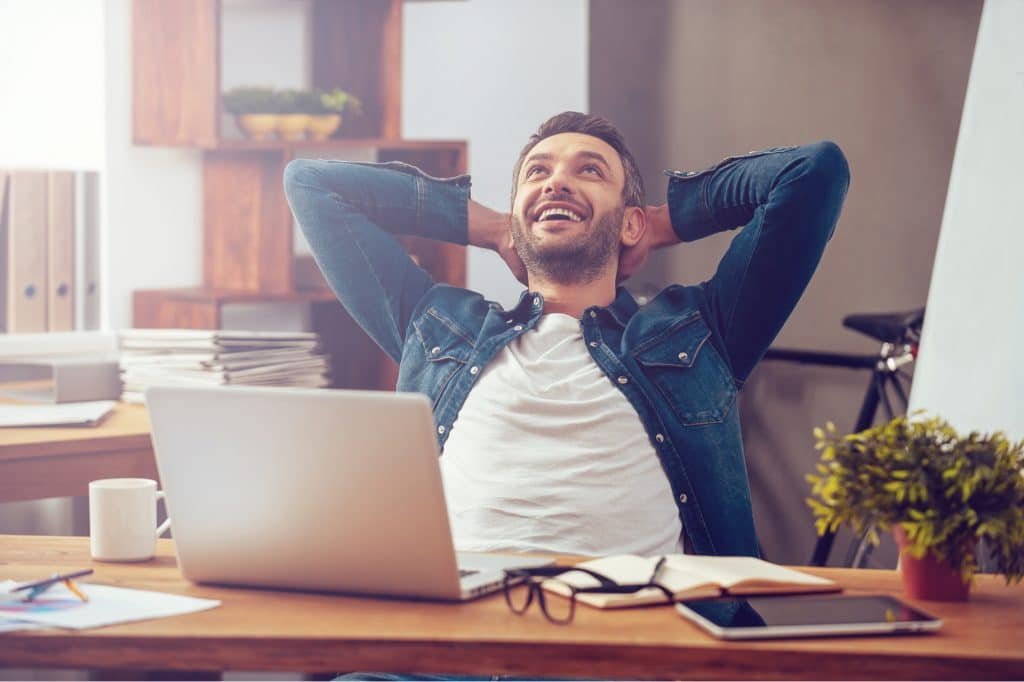 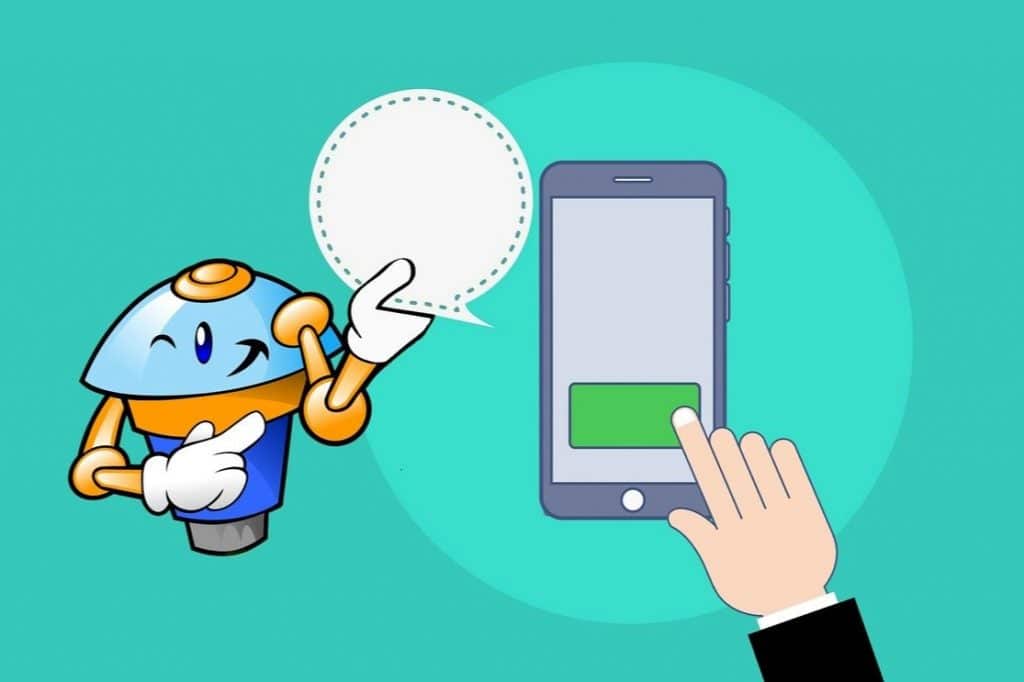 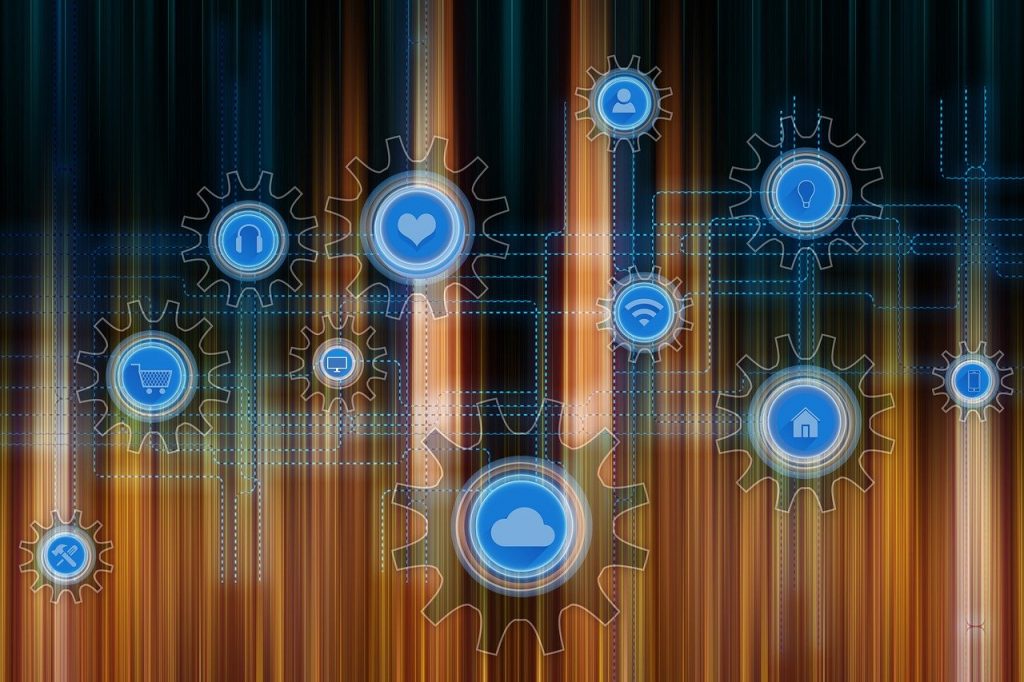